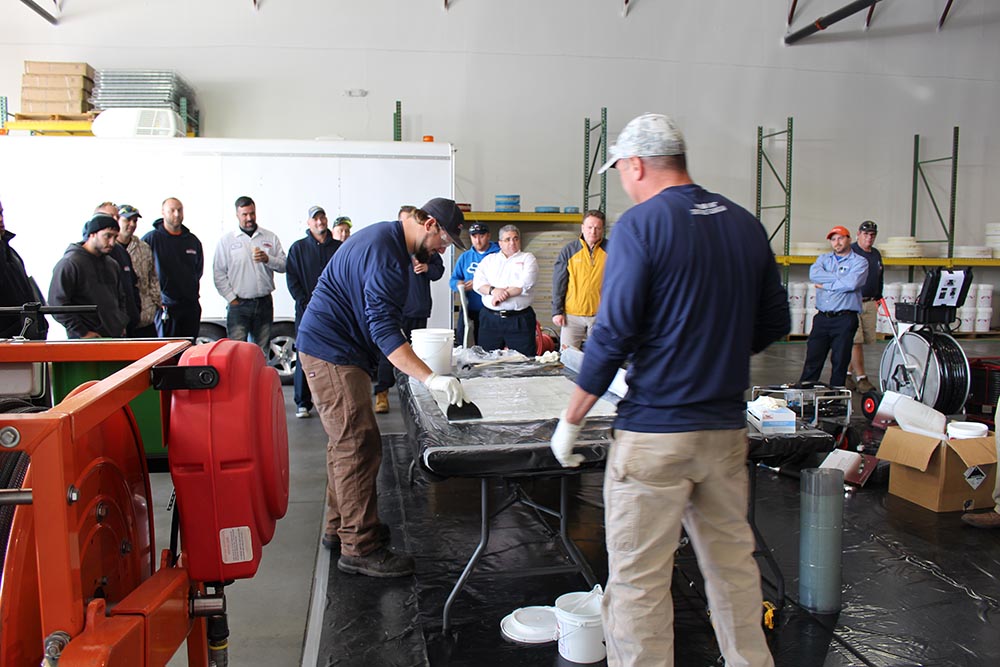 Cities like Cincinnati are working smart, not hard. Many ingenious tools are being developed to aid in the maintenance of the sewer systems near and far. From electronic monitoring systems to sewer robots, it appears we are just at the tip of the iceberg when it comes to high tech systems. Notwithstanding the regularly scheduled maintenance, the city has invested in monitoring sewer levels- electronically. This is in line with the many efforts toward preventing overflows in the waterways. The new sewer sensors have reached well into the hundreds, with an additional 400 being installed at a later time. Properly named ‘smart sewer sensors’ are expected to be extremely effective in cost savings associated with sewer overflows, and for ratepayers. The smart sensors will allow the city to detect and monitor flow levels and manage the gates and valves of the sewer system. Interestingly, this creative implementation has a price tag of $0.01 per gallon of overflow volume saved, compared to $0.40 per gallon for larger pipes. The strategic and advanced technology will also be equipped to detect changes in the weather. For instance, if the sensor passes a traffic signal that hasn’t been installed yet, it will measure the space and time between it and the next raindrop. Combined with the information detected by switches in sewer pipelines, the machines will predict rainfall and decide when to divert or drain water from a network of underground pipes, even detecting the location of potholes in the city’s streets.

The city of Akron appears to be investing in a similar tactic using robots. In the development phase, a sample of small robots will locate problem areas in pipelining, street lighting and road quality, before fixing the problems themselves. Self-sufficiency at its best! Akron also plans to implement several other pilot projects, working with organizations throughout the city.