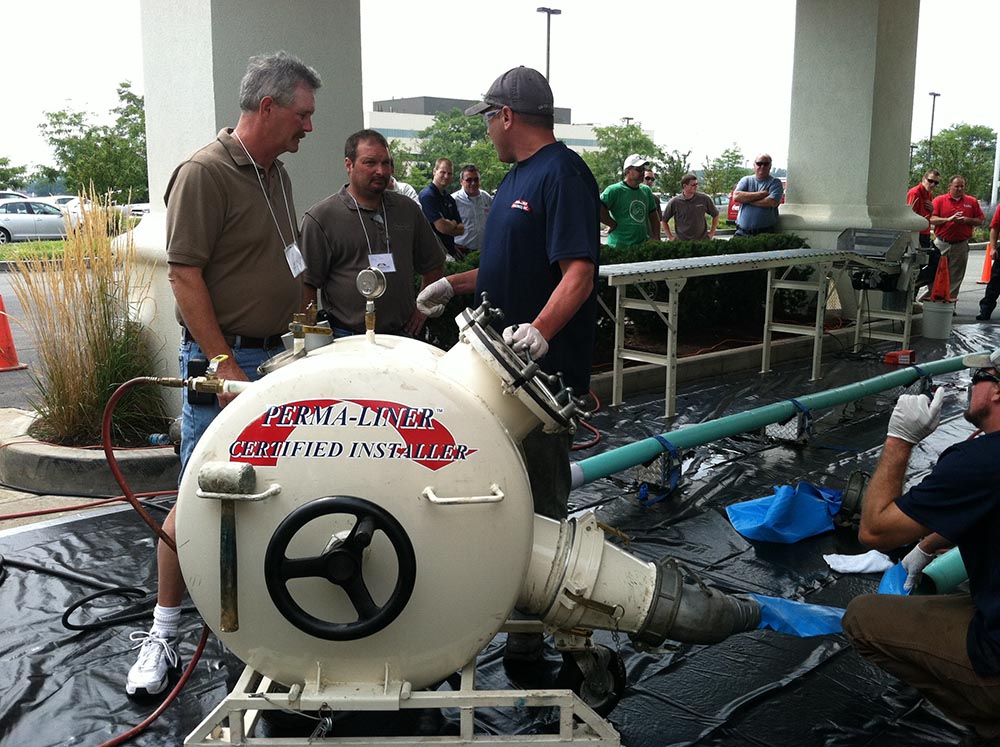 Ohio is the fourth largest of the 12 states that produce maple sugar. More than 900 Ohio families produce nearly 100,000 gallons of syrup each year, but the demand far exceeds the supply. In addition, the state hosts a variety of maple sugar events around the sugaring season, which lasts from early February to mid-March. Maple syrup produced in Northern Ohio has a different flavor than syrup produced in Southern Ohio. Each year Ohio is ranked 4th or 5th in