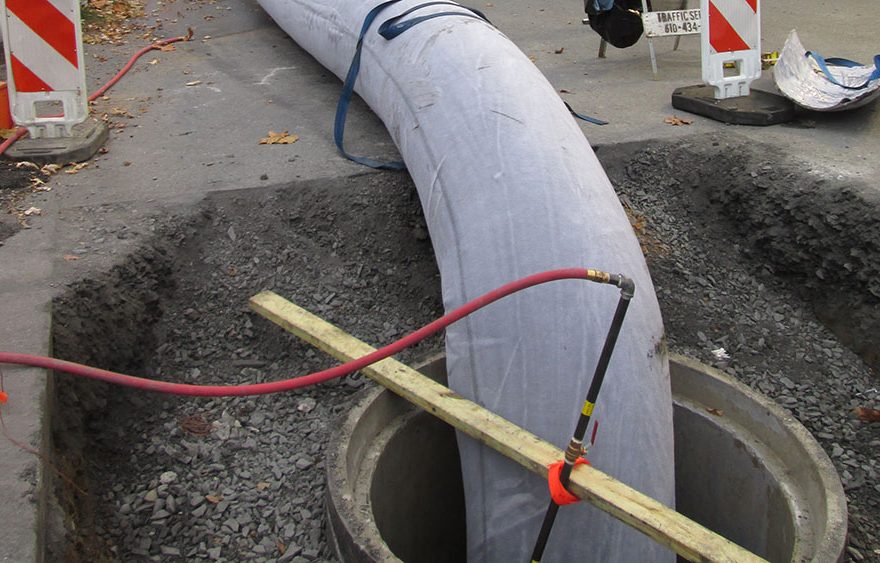 We just saw this in Jackson, Mississippi, and it’s a common occurrence nowadays. Cities do have the money to repair their broken sewers and comply with the Clean Water Act. In this instance, Northern Kentucky, just across from Cincinnati, in the focus.

Their original deadline – 2025 – to meet the EPA’s binding 2005 federal consent decree timeline to mitigate sewer overflows into streams and rivers wasn’t going to happen so now they have until 2040 to comply under the amended consent decree.

There are more than 300,000 people in the counties that this new agreement falls under. For those 300,000 payers, they saw a 5 percent increase on their bills to comply with the 2016 and 2017 consent decrees. They don’t expect this increase to be the last.

To adhere to the original 2025 deadline, an average monthly rate would have been needed to increase by 300 percent, which is damaging to most payers. At the time, it was estimated most bills would rise to more than $180 per month by 2025.

The overflows of untreated sewage mixed with water, CSO’s, and raw sewage overflowing must be eliminated or remediated under the consent decree.

The new extension to 2040 gives officials the capability to spread infrastructure capital costs over a longer period while reducing the financial impact on the customers and ensuring progress on overflow mitigation.